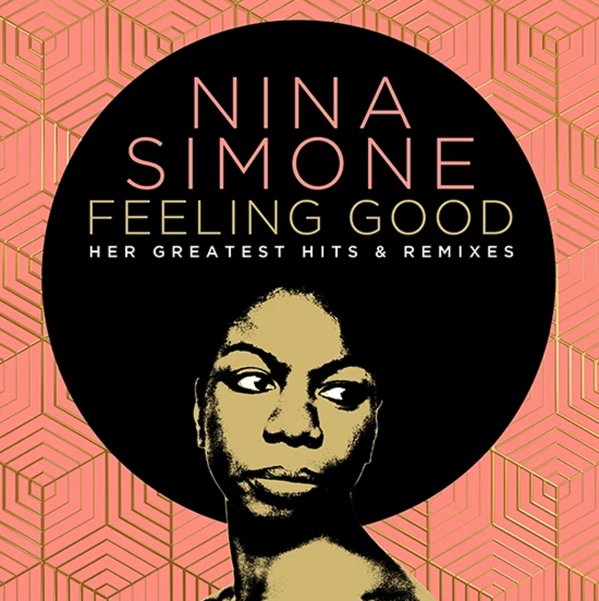 A really great collection of work from the legendary Nina Simone – a set that's overflowing with the kind of timeless cuts that continue to resonate as strongly today as when Nina was first recording them back in the 60s – served up in that genre-breaking blend of jazz, soul, and folk-styled elements – all in a style that continues to remain Nina's own! The set is very heavy on message-oriented cuts, but also includes a few remakes of standards – but done with that edge that Simone had that could turn a love song into a biting moment of commentary – a quality that really comes through here in the 19 classic tracks in the set, which are mostly from her years at Philips. Titles include "Feeling Good", "Sinnerman", "Black Is The Color Of My True Love's Hair", "Me Me Quitte Pas", "Mississippi Goddam", "Strange Fruit", "Work Song", "Take Care Of Business", "See Line Woman", "I Put A Spell On You", "Don't Let Me Be Misunderstood", "Ain't Got No I Got Life", and "Don't Explain". The package also features 7 remixes too – new reworks of classic Simone tracks, done with the continuing power that's kept her fresh – titles include "Feeling Good (Joel Corry rmx)", "See Line Woman (Riton rmx)", "Sinnerman (Sofi Tukker rmx)", "My Baby Just Cares For Me (honne rmx)", "Take Care Of Business (Rudimental rmx)", "I Put A Spell On You (Floorplan rmx)", and "Be My Husband (Hot Chip rmx)".  © 1996-2022, Dusty Groove, Inc.

Y'All Don't Really Care About Black Women
Verve, 2021. New Copy
CD...$9.99 14.99 (LP...$22.99)
A pretty striking album from vocalist Melanie Charles – a set that's even more musically dynamic than you might guess from its title! Charles is a singer who can take things straight, but also change them up with some really inventive arrangements – which you'll hear on a few of the ... CD