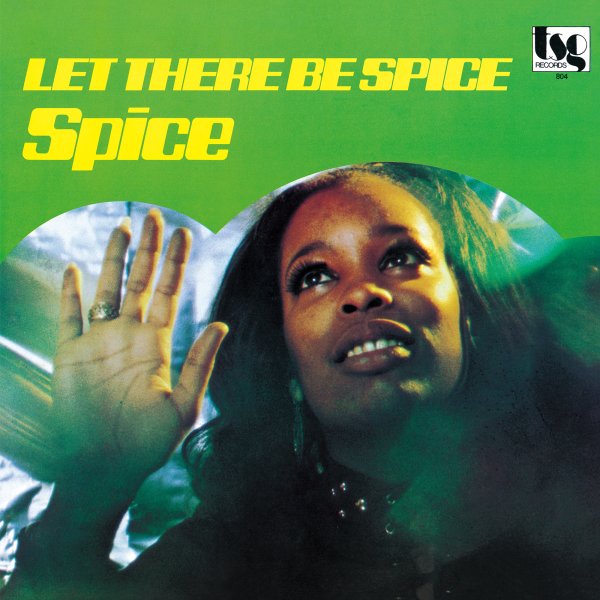 Also available
Spice — Let There Be Spice (Japanese paper sleeve edition) ... CD 24.99
Not a spice girl – as you might think from the cover – but a great male harmony soul group from the 70s, and one who are equally well skilled on ballads and groovers! The album's a lost gem from the New York scene of the disco years – and while some of the tracks definitely have the group hitting the clubs, there's also a deeper soul vibe overall – that wonderful harmony mode that was so great from New Jersey and Philly acts just a few years before! There's a slightly rough quality to the arrangements that makes the whole thing hit home way more than polished group soul of the time – a great indie vibe that reminds us of some of the best rare soul on the All-Platinum label. Titles include "Do It Nice", "Happy Music", "Everything Is You", "Fool In Love", "You've Got Me Girl", and "The Last Time".  © 1996-2022, Dusty Groove, Inc.