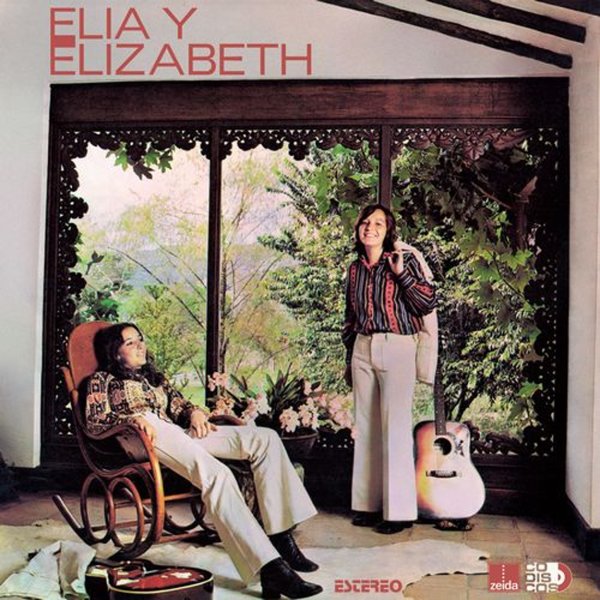 Elia and Elizabeth look wonderfully sweet on the cover, and they sound wonderfully sweet within – harmonizing nicely over a set of arrangements that are filled with all sorts of really cool and groovy elements! The pair get great help from arranger Jimmy Salcedo, whose La Onda Tres combo backs them up – often using a lot of electric piano, organ, and slightly funky rhythms in the background – which makes the whole thing sounds fantastic, no matter what the voices might bring in! Yet fortunately, the gals are pretty great too – sounding full-on, but fragile at the same time – on titles that include "Juan Torres", "Todo En La Vida", "Libre", "Fue Un Lagrima", "En Donde Esta", "Pesadilla", and "Soy Una Nube".  © 1996-2022, Dusty Groove, Inc.