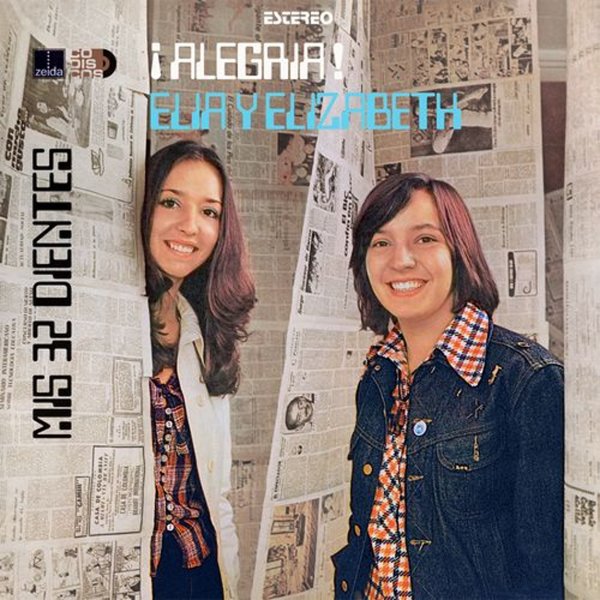 A totally wonderful little set from the Colombian scene of the early 70s – very different than most other music of that place at the time – and with this sunny, groovy vibe that's got a very universal appeal! Elia and Elizabeth sing in Spanish, and harmonize over these bouncy backings from Jimmy Salcedo, who mixes funky currents with these sort of post-bossa styles – a lot like some of the coolest work that was coming out of Brazil at the start of the 70s – nicely sophisticated, but always very groovy! Titles include "Caminante Soy", "Senor Manuel", "Alegria", "La Gran Cuidad", "Mis 32 Dientes", "Se Oculta El Sol Muere Una Flor", "Y Cae La Lluvia", "En Los Dias En Que Era Demasiado Joven", and "Buscandonos".  © 1996-2022, Dusty Groove, Inc.