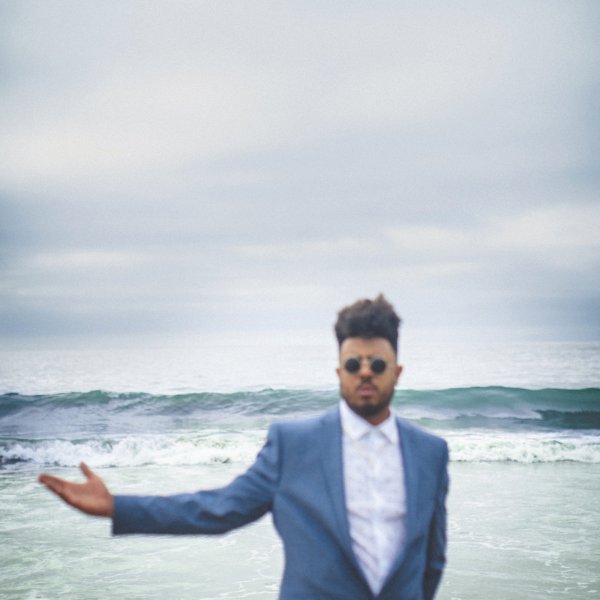 There's a lot of blue on the cover, and plenty of blue in the titles of the songs – but the set itself is as crisp and contemporary as any of the best recent releases on Nature Sounds – very upfront and layered in terms of the rhymes, and mixed with a fair bit of straightup samples, and a few more oblique elements in the prodution. Msot of the record is handled by Exile and Sirplus – and titles include "We Are Darker Than Blue", "I Am Blue", "Because The Sky Is Blue", "Mr Blue Sky", "Blue World", and "I Was Born To Be Blue".  © 1996-2021, Dusty Groove, Inc.