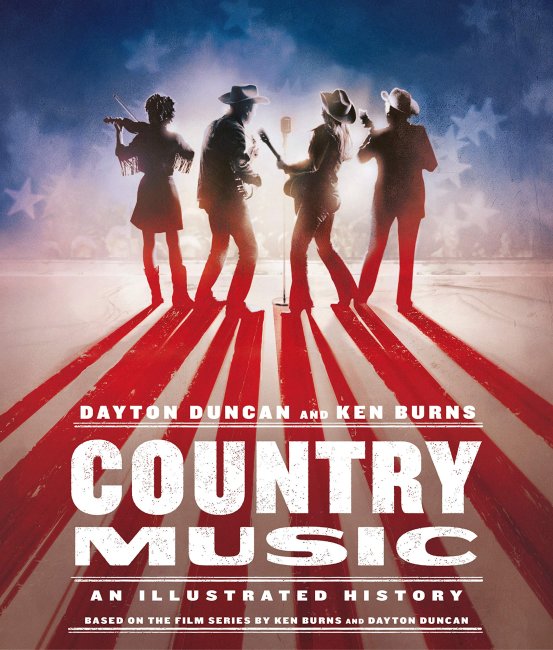 A beautiful book on the evolution of country music in America during the 20th Century – done in collaboration with the Ken Burns documentary of the same name, and served up in a lavish package that's filled with hundreds of images that were used in the series! Dayton Duncan wrote most of the narration for Burns' series of shows on country music – and those words are used here, alongside images – in a book-style presentation of the rich history and many strands of culture that Burns brings together to illustrate the growth of country from the 20s through the 70s. The book is huge – 533 pages, hardcover, oversize, and full color – and it's a great way to really focus in on details you might have missed watching the show.  © 1996-2022, Dusty Groove, Inc.
(Spine has a small remainder mark.)