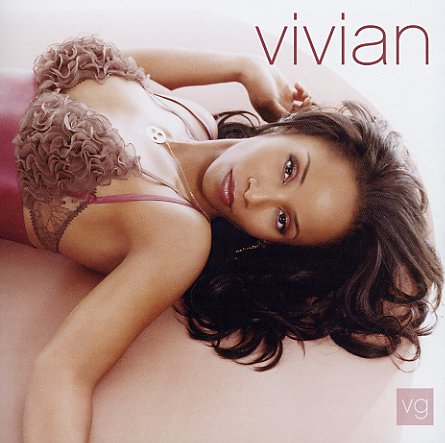 Given that it's been nearly 3 years since Vivian Green's last record, we were beginning to wonder if we'd ever hear from her again – but given the sound of this set, it's more than worth the wait! Vivian's vocals are deeper, stronger, and more heartfelt than before – almost in a way that pushes her a bit more closely towards the mainstream of R&B, yet which still retains that more personal, intimate approach that made her debut so great. All lyrics are originals by Vivian, and titles include "Mad", "Damn", "Selfish", "Under My Skin", "Gotta Go Gotta Leave", "Perfect Decision", "Sweet Thing", and "Wish We Could Go Back".  © 1996-2021, Dusty Groove, Inc.
(Still sealed.)

Good Thing
Columbia, 2018. Used
CD...$5.99 (LP...$19.99)
A soaring set from Leon Bridges – a full length second album that's every bit as classic as his debut, but in a completely different way! Where Coming Home was maybe Leon's answer to the generation of Marvin Gaye and Sam Cooke, Good Thing is more of a nod to the era of Maxwell and D'Angelo ... CD