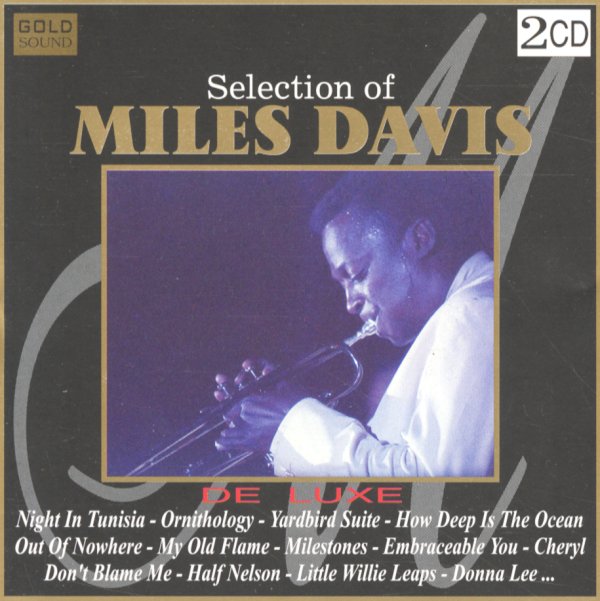 Sketches Of Spain
Columbia, 1960. Used
CD...$2.99 (LP...$39.99, CD...$12.99)
A beautiful collaboration between Miles Davis and the great Gil Evans – and perhaps the most perfectly realized of all their projects! The album's got a wonderfully unified feel – as it begins with long compositions that have a distinct Spanish-tinge (and not a Latin-tinge, which is an ... CD