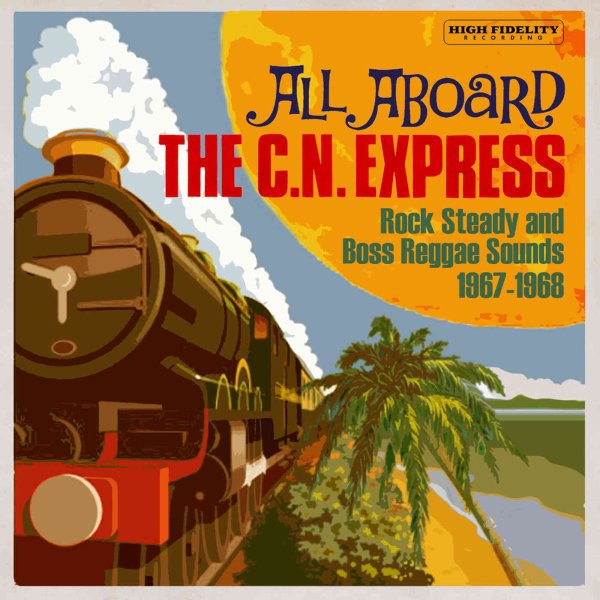 Killer early work from producer Clancy Eccles – a special set that focuses on rocksteady and early reggae productions – most compiled here for the first time ever! The work here is great – raw, soulful, and grooving in ways that move from midtempo to a slightly quicker pace – usually topped with a fantastic singer in the lead, and served up with instrumentation that's spare and right on the money – perfect for the sorts of hard-booming sound systems that were springing up to showcase singles like these! The work here was initially issued as 45s on labels that include New Beat and Doctor Bird, and most tracks on the set have been unavailable for decades – making them even more obscure than material on other Clancy Eccles collections. 26 tracks in all – with titles that include "Mother's Reply" by Lyn Taitt & The Jets, "You Were Meant For Me" by Lee Perry, "You Think I'm A Fool" by Hemsley Morris, "Easy Snappin" by Theo Beckford, "Western Organ" by The Clancy Set, "Bye Bye Love" by Alton Ellis, "Promises" by The Silverstars, "Heart Beat" by Ernest Ranglin, "No Good Girl" by The Mellotones, "Mother's Advice" by The Inspirations, "Please Stay" by Larry & Alvin, "I'll Hold You Tight" by Velma Jones, "Love Brother Love" by Hugh Malcolm, "Hey Mama" by Lee Perry, "Terrible Headache" by The Coolers, and "Let Us Be Lovers" by Velma & Clancy.  © 1996-2021, Dusty Groove, Inc.