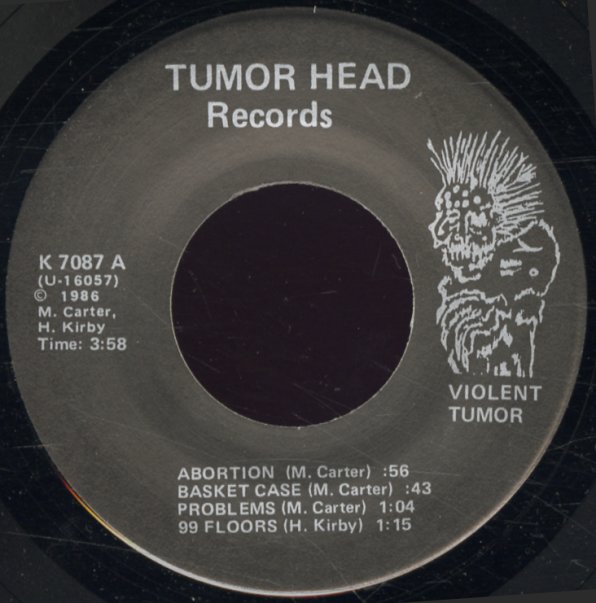 Unwanted Company/The Phone's Been Jumping All Day
Casablanca, 1975. Near Mint-
7-inch...$7.99
Wonderful work from Jeannie Reynolds – a sublime blend of southern and modern soul styles, both handled by Don Davis, who brought such majestic work to Jeannie's best recordings of the time! "Unwanted" is a slow bubbling number with a sad feel that's a bit like pre-disco Loleatta ... 7-inch, Vinyl record

Funky Sensation/Have A Good Time
Atlantic, 1982. Near Mint-
7-inch...$19.99
A killer single! "Funky Sensation" is a snapping little 80s groover that's one of her best cuts ever! The track's a legend – with a big role in the history of hip hop, street parties, club music, roller skating, and countless other scenes – and it's one of those that we ... 7-inch, Vinyl record

Put Your Love (In My Tender Care)/Spanish Hustle
Event, 1975. Near Mint-
7-inch...$9.99
Great mid period Fatback! "Put Your Love" is a surprisingly funky number – kind of stepping and slapping at a nice slow pace that the group had almost abandoned by this time! "Spanish Hustle" is even groovier – an upbeat number with a Latin disco flourish – ... 7-inch, Vinyl record