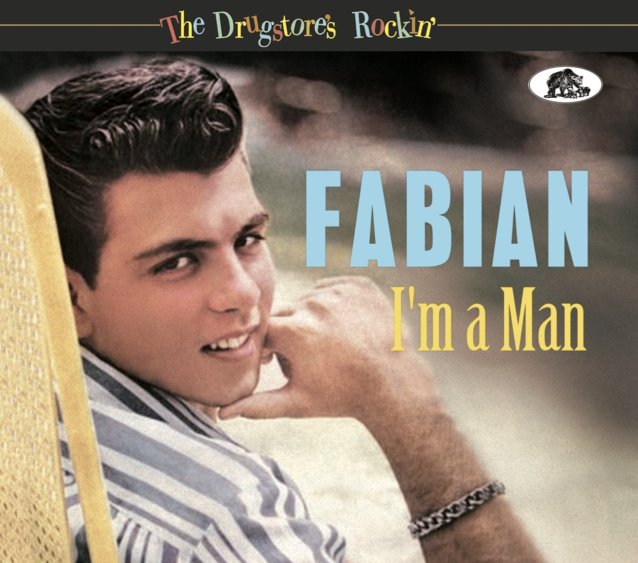 Surprisingly rocking sounds from Fabian – a figure most folks know as a teen star, both on screen and off – but an artist who comes across here with a sound that's surprisingly strong overall! Of course, part of the strength of these tracks is that they were cut at a time when studios often had top-shelf talent at their disposal – great session players and arrangers, who could set up the kind of a groove that came off pretty well, no matter who was in the lead! In the case of Fabian, most of the cuts were done for the Chancellor label, who didn't keep very good records – but we can say that there's some great guitar work on here from Howard Roberts and Barney Kessel, both of whom do a surprisingly great job of fitting into an early rocking groove! As usual with Bear Family records, the package and presentation is wonderful – and the set's overflowing with tracks, a total of 37 in all – with titles that include "Tiger", "Tongue Tied", "Ooh What You Do", "I've Got Nobody", "Hong Kong", "Little Meanie Jeanie", "String Along", "Grapevine", "Everything Is Just Right", "Hypnotized", "Hey Little Girl", "Lovesick", and "Shivers".  © 1996-2022, Dusty Groove, Inc.