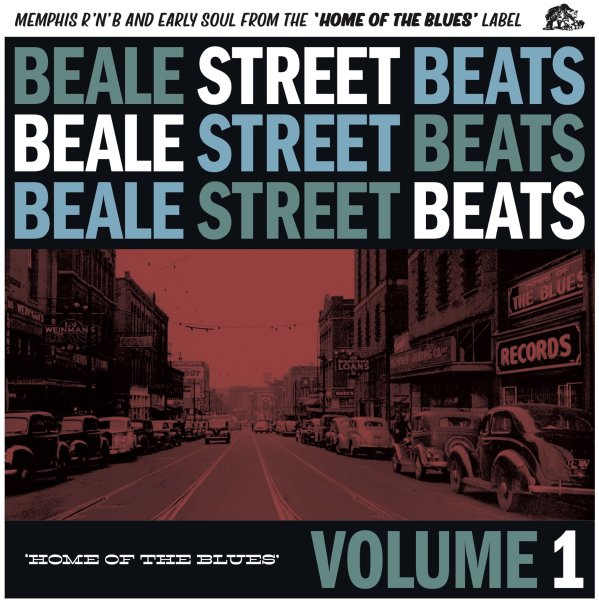 Great work from the Memphis scene of the early 60s, served up here by one of the city's smaller independent labels – not Stax, Sun, or Hi Records – but the much smaller Home Of The Blues, an important imprint who helped bridge the worlds of R&B and soul at the start of the 60s! At some level, the company owes a lot to King Records – as they carried forth a legacy of that company's R&B work, and also picked up a few of its artists too – while also moving things forward into more soul-based modes, with help from a young Willie Mitchell – who worked for Home Of The Blues in the studio before moving onto greater fame at HI! Titles on this first set are some great nuggets from the HOTB vaults – titles that include "You're So Hard To Pleas" by Willie Cobbs, "Rocking All The Time" by Roy Brown, "Teenage Letter" by Billy Lee Riley, "Goofball" by The 5 Royales, "Sugar Baby" by Roy Brown, "Thirty Five Thirty" by Willie Mitchell, "Little Schoolgirl" by Larry Birdsong, "Home Of The Blues" by Sammy Lawhorn, and "Search No More" by Jimmy Dotson.  © 1996-2022, Dusty Groove, Inc.
(Very cool 10" package!)