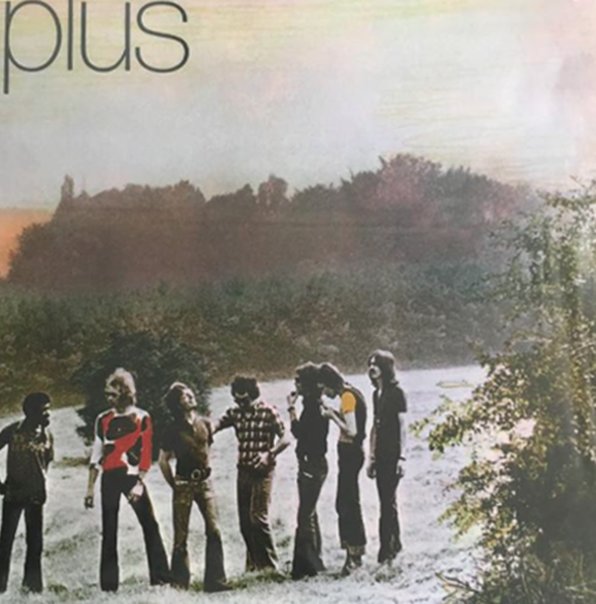 A rare funky gem from the Belgian scene of the 70s – served up by a group that features members of the group Placebo, but working here without the keyboards of Marc Moulin! The vibe is much more open than Placebo, but still shares lots of that group's great talent for mixing together jazz, funk, and trippy bits of prog – all in a way that's never too overindulgent, and always with a nice punch on most of the cuts – so that there's plenty of funky moments too! Drums are great, and keep things very interesting – and the horn passages run from Afro-styled lines with a nice exotic quality, to straighter jazz rock – augmented by some gritty vocals from time to time – in a raspy style that's kind of a 70s update of soulful UK mod styles of the previous generation. Titles include "The Search", "Gimme Some More Of That", "What Did You Do", "Open Letter", "Put Everything Together", and "Enjoy Yourself".  © 1996-2021, Dusty Groove, Inc.