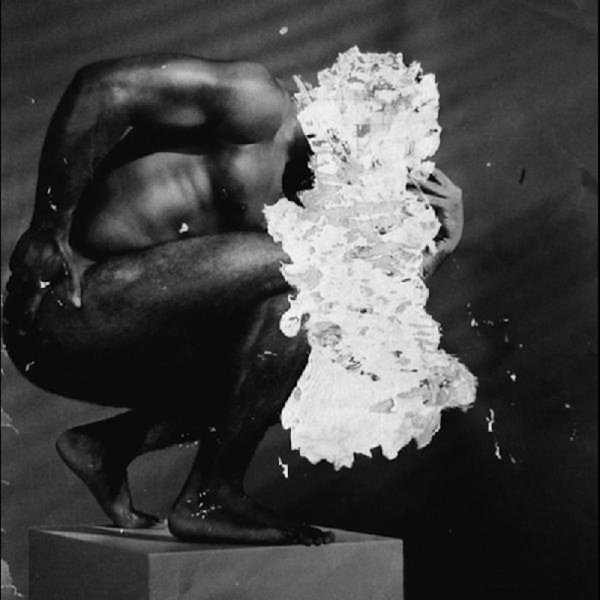 Also available
Jamire Williams — But Only After You Have Suffered ... CD 8.99