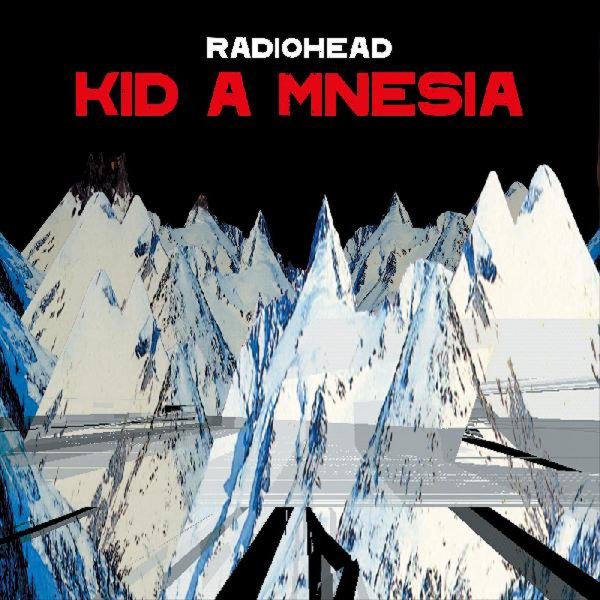 A massive package of music – a special set that brings together both the Kid A and Amnesiac, as well as a full record's worth of unreleased tracks! The lead albums need no introduction from us – as they're modern-day classics that really established the genius of the group in mainstream rock – but we can say that the extra material is a mighty nice addition, served up here as a special album titled Kid Amnesiae – with an obvious pun on the title of both! Titles on that release include three "Untitled" tracks – plus "How To Disappear Into Strings", "Pulk/Pull (true love waits version)", "Follow Me Around", "Say The Word", "Like Spinning Plates (why us version)", "Morning Bell (in the dark version)", "Fog (again again version)", and "Pyramid Strings".  © 1996-2021, Dusty Groove, Inc.
(Indie exclusive red vinyl pressing.)

Prophet – The Unreleased First Polydor Album (orange & black vinyl pressing) (2021 Black Friday Release)
Polydor/Real Gone, Early 70s. New Copy 2LP Gatefold (reissue)
LP...$38.99
A fantastic early solo project from guitarist Roy Buchanan – recorded for Polydor at the start of the 70s, but never issued at the time! We're not sure why the label slept on the set, as it's a searing little killer right from the start – done in a gritty mode that's far hipper than ... LP, Vinyl record album