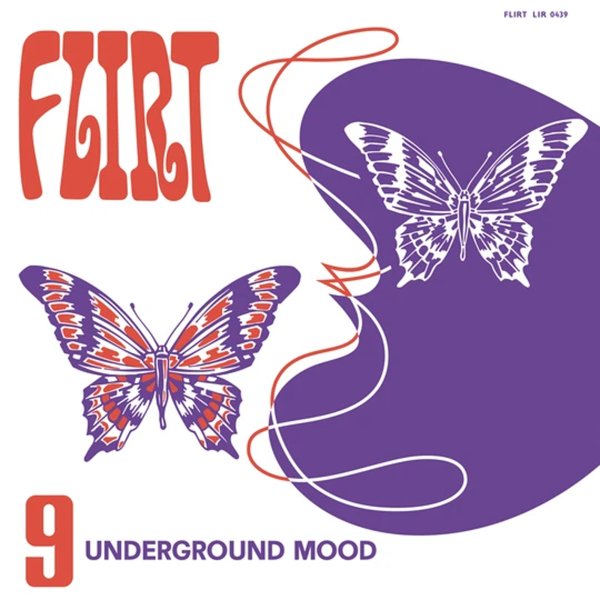 One of those very cool Italian sound library albums that sits at a perfect space between funk and psychedelia – filled with tracks that are as heavy on fuzz as they are on drums – all instrumental throughout, and with a style that's sure to please folks on both sides of the fence! The rhythms really set the scene here – usually hard and heavy, and fast moving at a level that really seems to set the guitar and keyboards on fire – maybe played with even more frenzy here in the short space of the tunes than they might have been on a longer record of psychedelic jams! The artists aren't listed, and we're guessing these cuts were all laid down by the same studio players – as the set has a nicely unified vibe, and keeps on going strong through titles that include "Acromatic", "Spleen", "Displeasure", "Lustful", "Trip", "Ticklish", "Plankton", and "Consumption".  © 1996-2021, Dusty Groove, Inc.