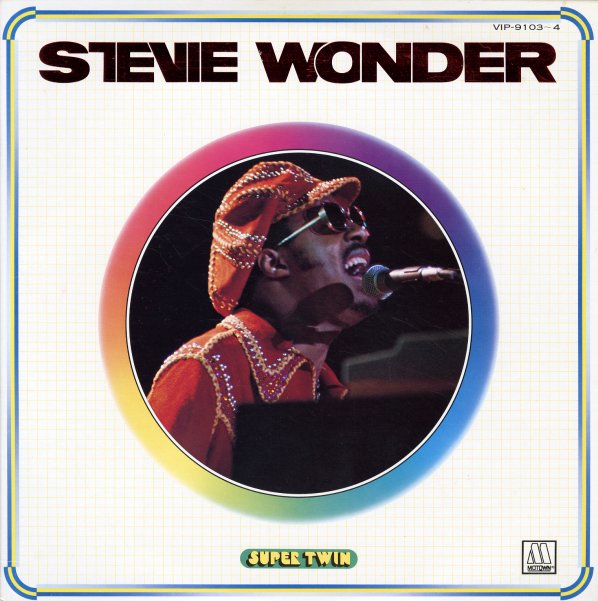 Hotter Than July
Tamla, 1980. Sealed Gatefold
LP...$29.99 (CD...$4.99)
A bit smoother than early days, but still very nice and soulful – and did we expect any less from Stevie? The record's got a nicely flanged-out soul groove – with a style that kind of expands on the vocal and keyboard production of the early 70s, taking the groove towards a sound that ... LP, Vinyl record album