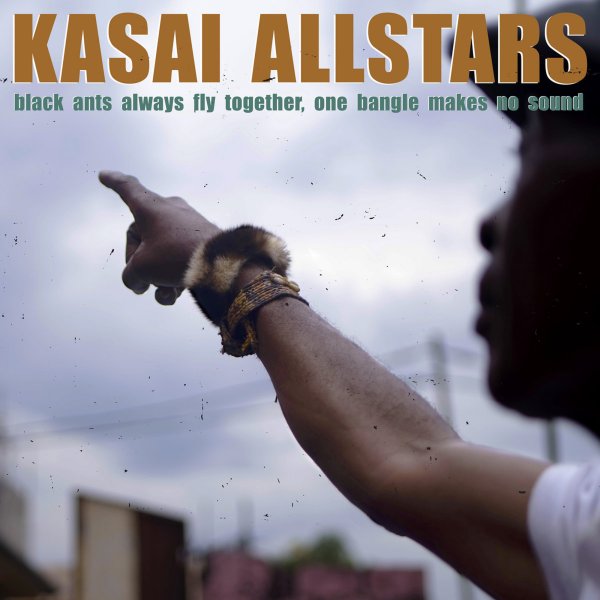 Beginning, The Medium, The End, & The Infinite – Ikoqwe
Crammed (Belgium), 2021. New Copy
LP...$18.99 19.99 (CD...$11.99)
An album that revolves around a story of sorts – three creatures from a distant time and space come to earth and send their impressions back home – yet manage to do so in a way that resonates strongly with the earlier work we've liked from Batida! The music, as before, is a hybrid of ... LP, Vinyl record album