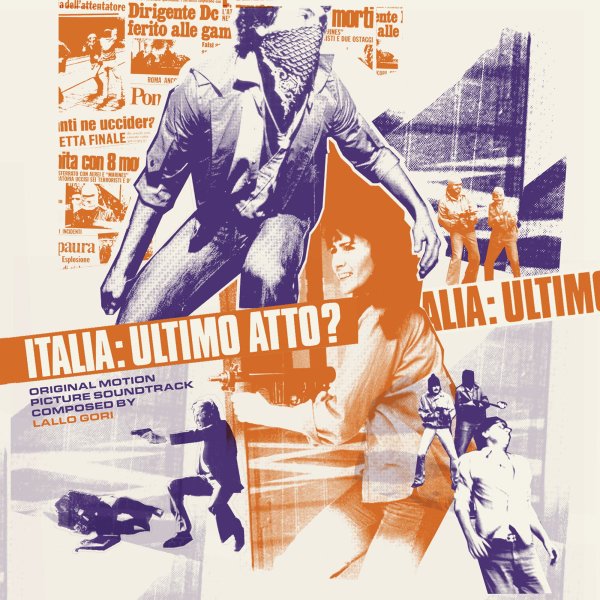 A totally fantastic soundtrack from the 70s Italian scene – one that's filled with all sorts of sweet electric touches from Lallo Gori – including lots of keyboards over some pretty funky tracks! Gori did some more standard scoring in earlier years – but here, he's right up there with the best of the cop/crime generation, with music for a political thriller that must have been even better on the screen with some of Lallo's music behind it! There's a familiar groove that moves through many of the cuts – kind of this pulsating rhythm that has more bass than drums, which creates cyclical passages both in the rhythms and keyboards – sometimes topped with other cool instrumentation too. LP features 10 tracks in all – and is a sweet electric 70s gem, through and through!  © 1996-2022, Dusty Groove, Inc.

Esterno Notte Vol 3 – The Ultimate Italian Cinematic Prog & Urban Jazz-Funk Collection 1974 to 1979 (180 gram pressing)
Four Flies (Italy), Mid 70s. New Copy 2LP Gatefold
LP...$31.99 44.99
A great entry in this very groovy series – one that shifts the title a bit from previous volumes, and which also moves the music a bit too – but all while staying pretty darn funky! The set's got much more of a 70s soundtrack vibe than some of the other entries – loads of great ... LP, Vinyl record album