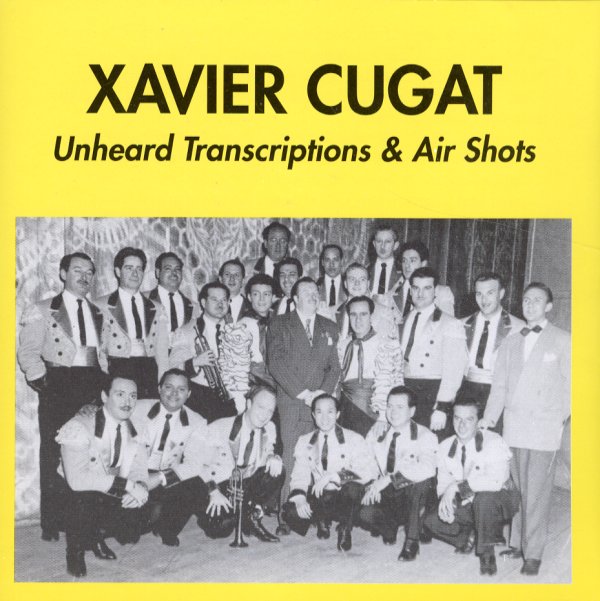 Cugi's Cocktails
Mercury/Verve, 1963. Used
CD...$13.99
Cugat and cocktails – what could be better? The set's a bit later than Xavier Cugat's classic vintage – but in a really nice way, one that has him opening up with some groovy 60s rhythms! The style is still heavily Latin, but there's also some nice influences from bossa nova and some ... CD