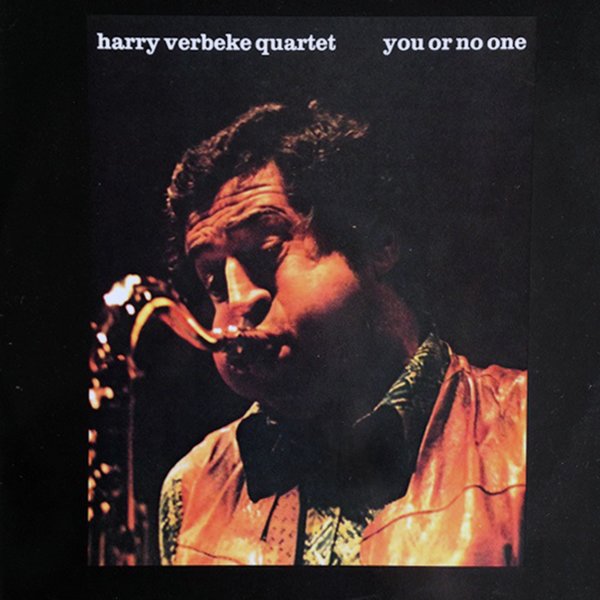 It's You Or No One

Harry Verbeke's a tenor player we grow to love more and more over the years – especially as we discover more of his obscure Dutch recordings like this album from the 70s! Verbeke's a tenorist who's completely fully-formed and strong-voiced right from the very first note – maybe indicated by his choice of a Barney Wilen tune to lead off the set – as, like Wilen, Harry's one of these great under-discovered European talents who really helped move his instrument forward, but away from recognition on our side of the Atlantic. The rest of the group is top-shelf too – the great Irv Rochlin on piano, Harry Emmery on bass, and Max Bollerman on drums – on titles that include "Blue Bossa", "Prelude In Blue", "Mariette", "Sugar", and "Chelsea Bridge".  © 1996-2022, Dusty Groove, Inc.
(Part of the "Jazz Premium Seats – Rare Jazz – Live & Sessions" series!)