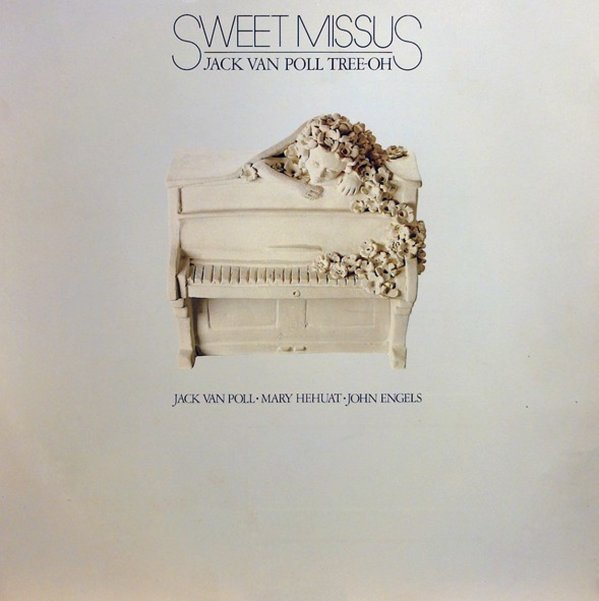 That's a piano covered in plaster on the cover, but don't let that set the tone of the set – as the great Jack Van Poll is wonderfully vibrant here, and working in a trio that matches his energy perfectly on every single track! You might know Jack from Fender Rhodes material from earlier in the decade – and while here, he's playing acoustic piano, he's still an equally soulful player – one who clearly took inspiration from the American soul jazz greats of the 60s, then found a new groove of his own in the 70s – as he works with Mary Hehuat on bass and John Engels on drums, on tunes that are short and bristle with creative energy right from the start. Titles include "Sweet Missus", "Isn't She Lovely", "St Thomas", "Wave", "Cute", "There Is No Greater Love", and "You Are The Sunshine Of My Life".  © 1996-2021, Dusty Groove, Inc.
(Part of the "Jazz Premium Seats – Rare Jazz – Live & Sessions" series!)