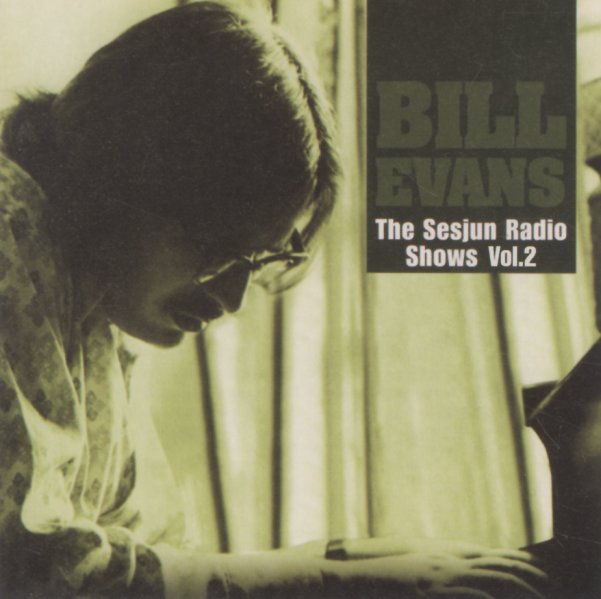 A really beautiful radio performance from pianist Bill Evans – and one with a great special guest on the second half of the set! The core group here is Bill's late trio with Marc Johnson on bass and Joe LaBarbera on drums – both players who carry forward the subtle sense of accompaniment that made earlier 70s trio members so great – at a level that has Evans doing little things on the piano that still manage to leave us breathless – on titles that include "Nardis", "Laurie", "My Romance", and "If You Could See Me Now". The second half of the set was recorded on the same night, but has the great Toots Thielemans stepping in on harmonica – pairing with Bill at a level that's every bit as great as their famous Affinity album together – a sublime experience from these two mature masters of tone and timing. Titles with Toots include "Blue In Green", "Days Of Wine & Roses", "I Do It For Your Love", "Bluesette", and "Five".  © 1996-2021, Dusty Groove, Inc.
(Part of the "Jazz Premium Seats – Rare Jazz – Live & Sessions" series!)