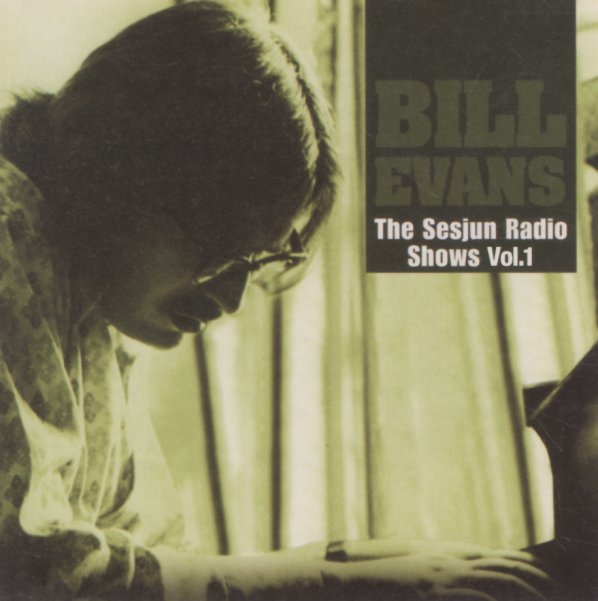 Sublime live work from the great Bill Evans – two different radio performances from the 70s, both of them great! The first half might be the most notable – as the set just features the bass of Eddie Gomez alongside Bill's piano – a pairing we love so much, and which sounds so incredible, we don't even miss the drums at all – because Eddie's got such an inherent sense of rhythm that he fits perfectly with Evans' stunning approach to the piano – on titles that include "Two Lonely People", "Some Other Time", "Up With The Lark", and "TTT". Drummer Elliot Zigmund joins the duo on the second half of the set – but as with his other great work with the trio during the decade, he's a master of understatement – and still really lets Gomez and Evans control the flow – especially Bill, who often begins tunes in a way that feels as if he's not even going to wait for the others to join in! Titles include "Sareen Jurer", "Blue Serge", "Sugar Plum", and "Morning Glory".  © 1996-2022, Dusty Groove, Inc.
(Part of the "Jazz Premium Seats – Rare Jazz – Live & Sessions" series!)