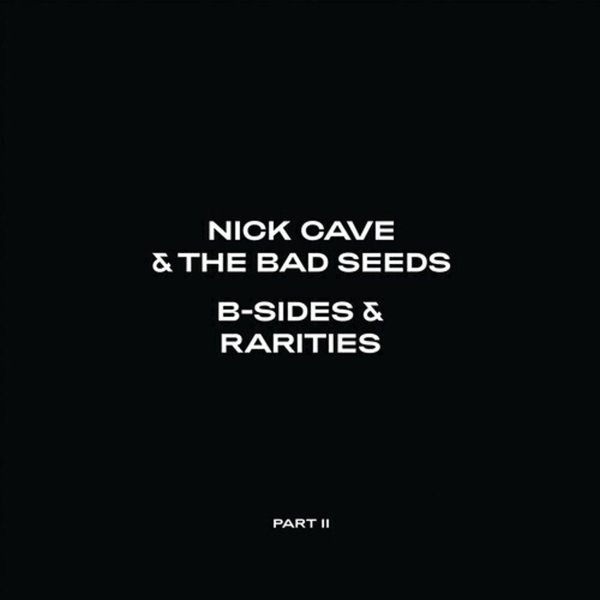 An astounding package of work from Nick Cave – one that shows just how endlessly creative he's been in recent years – decades that have most of us thinking of the artist as far more than just a singer and musician – even though he's still able to spend plenty of time in the studio, on music like this! As the title implies, the tracks here are either b-sides to singles issued over the past 20 years, or rare material from a variety of different projects – brought together as a double-length set that fits very well next to any of Cave's full albums with The Bad Seeds. There's a total of 27 tracks in all – and titles include "Opium Eyes", "Instrumental 33", "First Skeleton Tree", "Hey Little Firing Squad", "Fleeting Love", "Accidents Will Happen", "Avalanche", "Vortex", "Free To Walk", "Give Us A Kiss", "Needle Boy", "Lightning Bolts", "Steve McQueen", "First Girl In Amber", "Glacier", "Sudden Song", "Earthlings", and "Heart That Kills You". Also features a live orchestral version of "Push The Sky Away".  © 1996-2021, Dusty Groove, Inc.

Live In Stuttgart 1975
Mute, 1975. New Copy 2CD
CD...$16.99 17.99
A great addition to the 70s catalog of the legendary Can – a set of live recordings made in Stuttgart in 1975, all of which have the group working in this wonderfully long-jamming style! Tracks are long, and maybe even more proggy than the group's studio work of the time – an all-instru ... CD