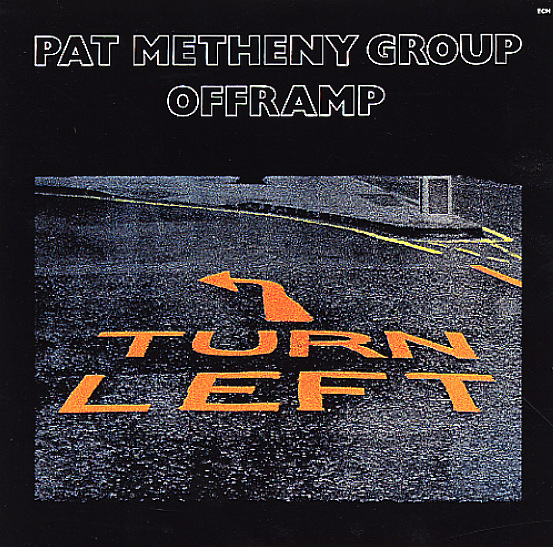 A really wonderful little record from Pat Metheny – quite possibly our favorite by the man, thanks to some really inventive sounds that still resonate strongly in the groove scene today! Pat's skirting nicely here between the sound-based quality of earlier records, and some of the more fluid and Brazilian-influenced song structures that were emerging in his work – using the percussion of Nana Vasconcelos to give the tracks a nice earthy undercurrent, but still also managing to slide around wonderfully in that fluid groove he was building with keyboardist Lyle Mayes. Includes the great cut "Are You Going With Me?", plus "The Bat", "James", "Barcarole", and "Eighteen".  © 1996-2022, Dusty Groove, Inc.