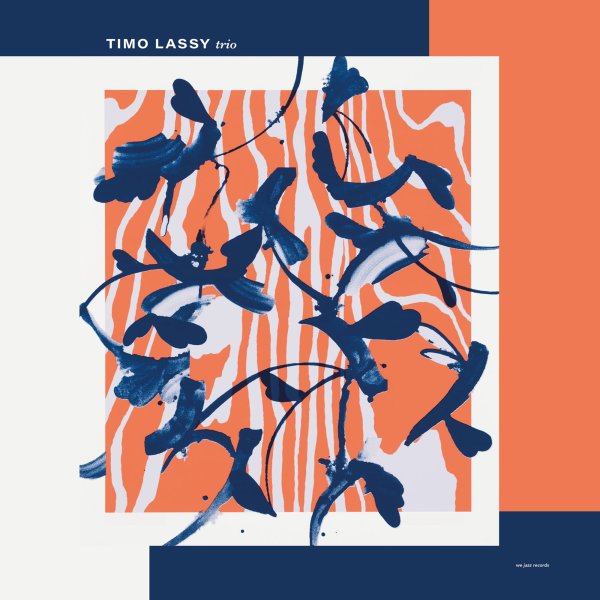 Also available
Timo Lassy — Timo Lassy Trio (blue vinyl pressing) ... LP 22.99
A really great record from Finnish saxophonist Timo Lassy – and one that's a bit different than you might expect from the title – as the set doesn't just feature Timo blowing with his trio, but also work from a larger set of strings, who really take the record into sublimely soulful territory! The vibe is maybe late 60s Cadet Records, with all the complexity in the arrangements – straight blowing from Timo on tenor, with a wonderfully raw, raspy sound – but set against these larger charts that are wonderful – almost like an Eddie Harris record with Charles Stepney, or some of the earliest John Klemmer material for Chess! Titles include "Sointu", "Orlo", "Pumping C", "Better Together", "Foreign Routes", and "Subtropical".  © 1996-2022, Dusty Groove, Inc.