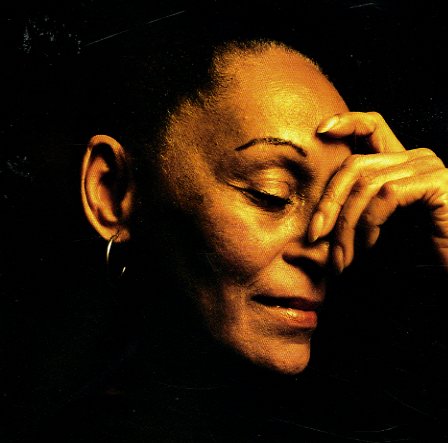 The legendary Omara Portuondo is one of those Cuban music greats from years back – and one of a handful who were finally given some larger exposure to the American market during the Buena Vista Social Club project of the late 90s! It's not as if Omara had stopped performing – but because of the embargo on Cuban goods in the US for decades, which also led to an embargo on culture as well, Portuondo hadn't seen a standard release on our shores for many years – something that's nicely corrected by this set, which has Omara stepping away from the larger Buena Vista ensemble, and working in a nicely intimate mode, with work from Ruben Gonzalez on piano, Guajiro Mirabal on trumpet, and Cachaito on bass. Titles include "No Me Vayas A Enganar", "Ella Y Yo", "Canta Lo Sentimental", "Donde Estabas Tu", "La Sitiera", "He Perdido Contigo", and "El Hombre Que Y Ame".  © 1996-2021, Dusty Groove, Inc.
(Limited purple vinyl pressing – with bonus 12 page booklet of notes!)