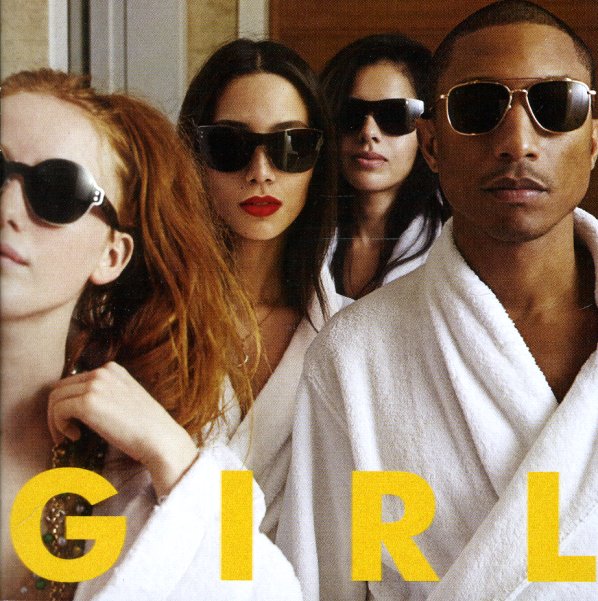 Vivian
Columbia, 2005. Used
CD...$4.99
Given that it's been nearly 3 years since Vivian Green's last record, we were beginning to wonder if we'd ever hear from her again – but given the sound of this set, it's more than worth the wait! Vivian's vocals are deeper, stronger, and more heartfelt than before – almost in a way ... CD