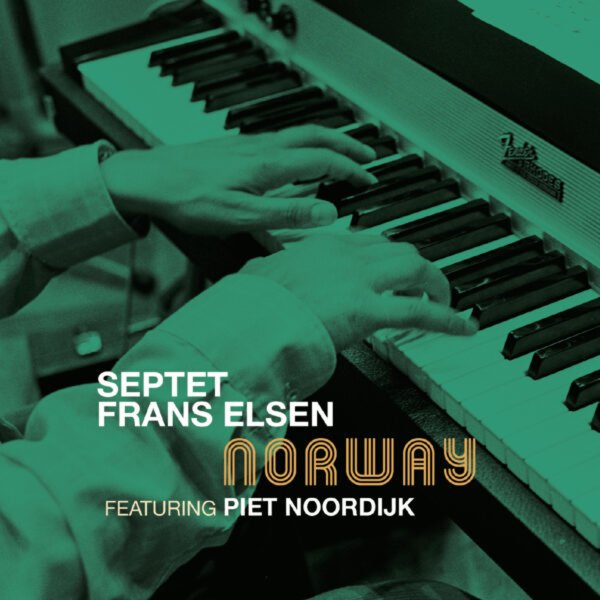 That's a Fender Rhodes on the cover, and there's lots of it on the record too – played by Frans Elsen with a wonderful sound, in a range of different settings – all heard here on rare tracks from the 70s that were never commercially issued at the time! Frans has a fantastic sound on the keys – an approach that's more in the European use of the Rhodes than some of the American recordings of the time – maybe the style you'd hear from Michael Naura, or some of the players on MPS – with a great focus on tone, a nicely spacious quality, and a strong ear for the other sidemen on the dates! The lineup here shifts throughout – there's initially four tracks with a septet that includes Piet Noordijk on alto, Eddie Engels on trumpet, and Wim Overgaauw on guitar – then more with Ferdinand Povel joining the group on tenor and flute, and a few others that switch bassist Victor Kaihatu for Rob Langereis, who's on the first four numbers. These tracks were mostly done for radio, and sound fantastic – with titles that include "Otta", "Skabu", "Ringebu", "Harpefoss", "Ah Mooh", "Mordor", and "Whirligig".  © 1996-2021, Dusty Groove, Inc.

Secret All-Star Band – Studio Sessions 1964 to 1969 (with bonus tracks)
NJA (Netherlands), Mid 60s. New Copy
CD...$19.99 29.99
Hard-swinging work from the pen of Dutch arranger/conductor Ruud Bos – a large group talent whose music here reminds us a lot of the Quincy Jones albums for Mercury in the early 60s! As with Quincy, there's a great blend of sophistication and soul – charts that are fully aware of all ... CD