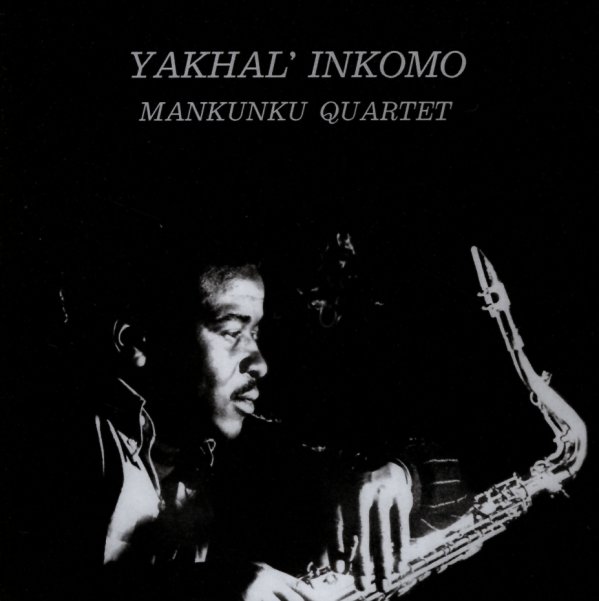 Emerald City Nights – Live At The Penthouse 1963 to 1964 (2022 Black Friday Release)
Jazz Detective/Elemental, Mid 60s. New Copy 2LP Gatefold
LP...$49.99
Really fantastic music from pianist Ahmad Jamal – a set of tracks that's a really nice change from some of the recordings he was doing for Chess Records in the early 60s, and which definitely point the way towards the more stretched-out performances to come on Impulse Records! As the title ... LP, Vinyl record album

Milestones (180 gram vinyl – mono edition)
Columbia, 1958. New Copy
LP...$26.99 28.98
One of our 50s favorites by Miles Davis – and a record that offers the same twin-sax sound as his classic Kind Of Blue – with both John Coltrane and Cannonball Adderley working alongside Miles in the group! Rhythm here is by the Prestige-era trio of Red Garland on piano, Paul Chambers ... LP, Vinyl record album