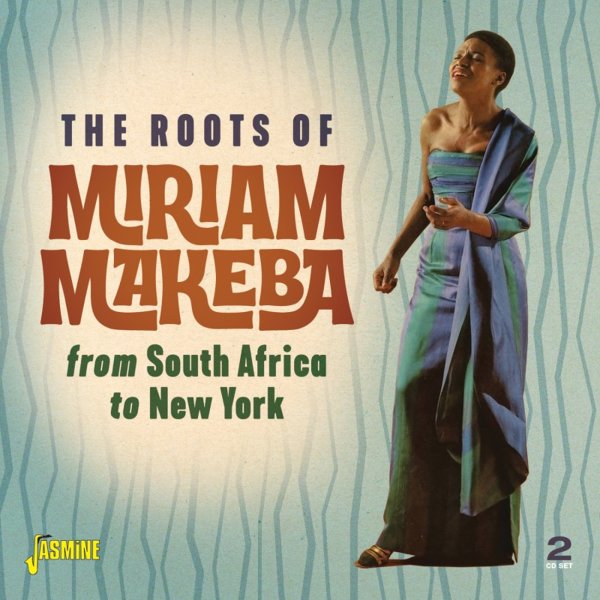 Roots Of Miriam Makeba – From South Africa To New York

A huge collection of work from the legendary South African singer Miriam Makeba – one that opens up a surprisingly big chapter of material before she started issuing her famous early records in America! The package begins with a big array of 78rpm singles from her homeland – then eventually moves into some of her work for RCA on the second disc – and throughout the package, there's an evolution of sound that's wonderful – music that's maybe more jazzy at the start, but which takes on more of a South African spirit as the 50s move on – then steps into some of the folk-tinged elements that first helped Makeba find an audience here in the US. Early singles include "Orlando", "Vula Amasango", "Hush", "Siyavuya", "Inkomo Zodwa", "Makoti", "Nididliwe Zintabe", "Unyana Wolahleka", "Ngicela Indiela", "Phata Phata", "Miriam's Goodbye To Africa", "Lakutshon Ilanga", "Lovely Lies", and "Pula Kgosi Seretse" – just part of the 32 early tracks on the set – before going into the RCA albums Miriam Makeba and Many Voices Of Miriam Makeba – as well as two tracks with Harry Belafonte.  © 1996-2021, Dusty Groove, Inc.