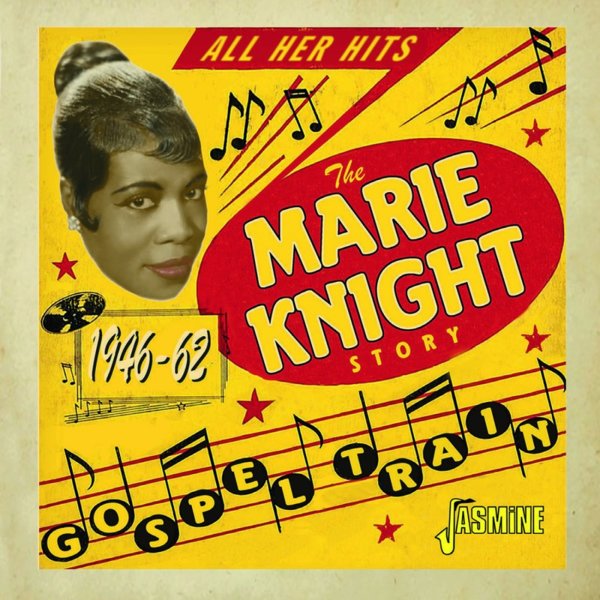 The were plenty of singers who made the transition from gospel music to secular sounds during the 60s soul years – but Marie Knight followed that path a generation before – by starting out with some superb gospel material in the late 40s, then moving more strongly into R&B during the following decade! That long journey is served up beautifully in this set – which pulls together singles that Knight cut for a wide variety of labels – Mercury, Baton, Carlton, Decca, Okeh, and others – in settings that include gospel groups, small combos, and even few duets with other singers too. Throughout it all, Marie's got a hell of a voice that just gets better as the years go on – very adaptable to new material, and always full of feeling, on titles that include "I'll Let Nothing Separate Me From The Lord", "I Can't Sit Down", "Look At Me", "I'm The Little Fooler", "Gospel Train", "My Journey To The Sky", "Up Above My Head", "Precious Memories", "Trouble In Mind", "Stand The Storm", "Who Rolled The Stone Away", "I Thought I Told You Not To Tell Them", "I Was Born Again", and "Grashopper Baby".  © 1996-2022, Dusty Groove, Inc.