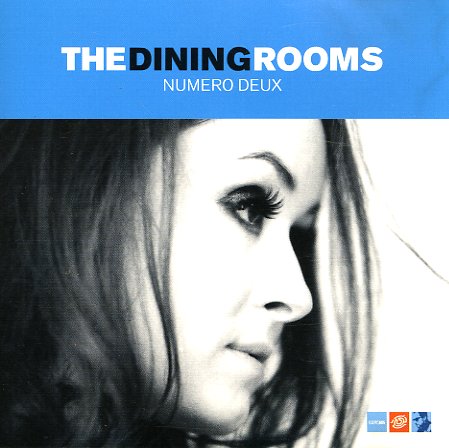 A classic set from one of the best groups of the downtempo generation – and one of the few whose work we still turn to all these years later! The Dining Rooms move in the same space as early Kruder & Dorfmeister or Mo Wax, but also bring in some jazzier elements at times too – just the smallest kernels of the sorts of sounds that would later land them on Schema Records – but used in really nice ways, to give their music a lot more depth than most of their contemporaries. Titles include "Chorus Of Flames", "Sei Tu", "Pure & Easy", "Invocation", "Cosi Ti Amo", "Luzy", "Maria", and "False Start".  © 1996-2021, Dusty Groove, Inc.
(Out of print, P-Vine pressing – includes obi!)