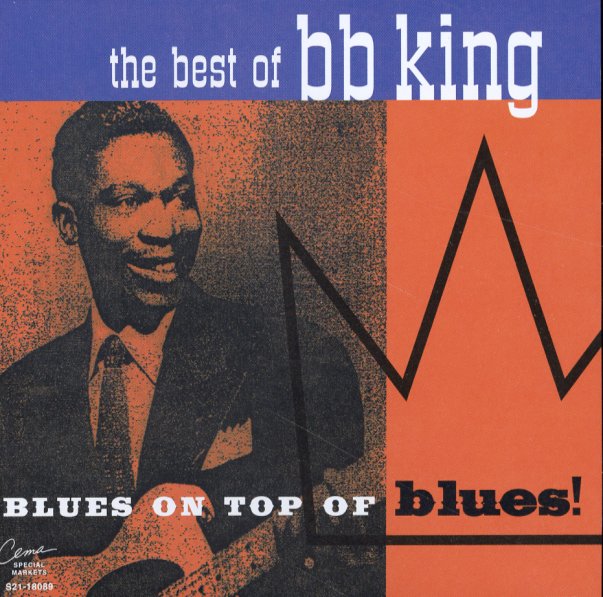 Best Of BB King – Blues On Top Of Blues!