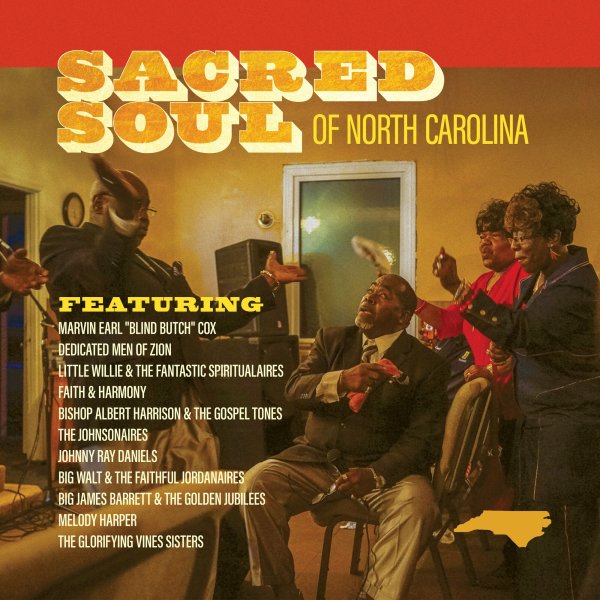 A fantastic little session of gospel music – contemporary work, but done in the same sort of "field trip" style of recording that takes us back to Alan Lomax and some of the great southern projects of the postwar years! In this case, the music all comes from a studio in Fountain, North Carolina – opened up for a few days in a marathon session of recording, all as a way to capture the wealth of overlooked talent on the local scene in that part of the state – a top-shelf array of gospel groups and singers who really fit the classic mode of the Bible & Tire label! The package is wonderful – a great dip into a musical world we never would have heard otherwise – all presented in a really no-nonsense way. Titles include "Tell It" and "Use Me Lord" by Big James Barrett & The Golden Jubilees, "He's Coming Again" and "Trying To Make It" by The Johnsonaires, "Stand Up" and "Shake Me" by Bishop Albert Harrison & The Gospel Tones, "I Want To Be Ready" and "Have You Tried Jesus" by Little Willie & The Fantastic Spiritualaires, "No Ways Tired" by Marvin Earl Blind Butch Cox, "Amazing Grace" by Melody Harper, "It's A Shame" by Dedicated Men Of Zion, "Glory Glory" by Johnny Ray Daniels, "Victory" by Faith & Harmony, and "Tell It All To Jesus" by The Glorifying Vines Sisters.  © 1996-2021, Dusty Groove, Inc.