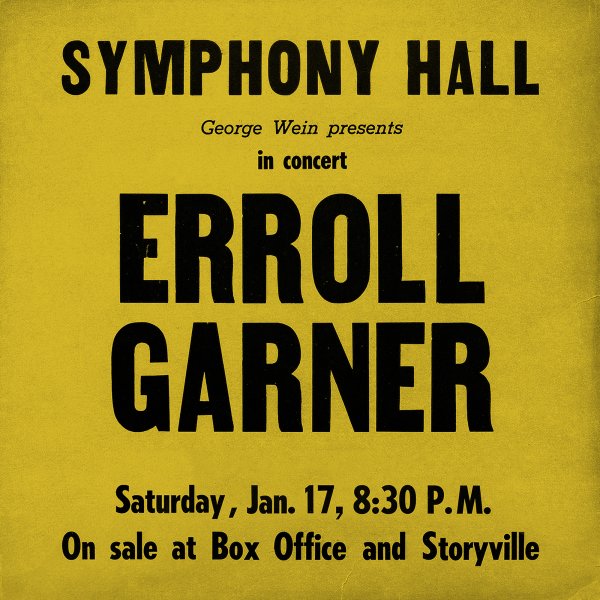 A wonderful unreleased live set from the great Erroll Garner – recorded in the open space of a large theater in Boston – a setting that really seems to influence his sound! On some of his studio sets, the vibe can be very backroom and intimate – but here, it's almost as if Garner is exploring the space of the room with his work on the piano – especially at the start of some tunes, where he almost seems to wait for the sound to come back to him, before leaping into the fray with Eddie Calhoun on bass and Kelly Martin on drums. The set's wonderfully well-recorded, and presented here remastered from the original master tapes – with titles that include "Dreamy", "Lover", "But Not For Me", "Erroll's Theme", "Bernie's Tune", "Moment's Delight", "A Foggy Day", and "Misty".  © 1996-2022, Dusty Groove, Inc.

A Time For Love – The Oscar Peterson Quartet Live In Helsinki 1987
Mack Avenue, 1987. New Copy 2CD
CD...$18.99 19.99 (CD...$12.99)
A well-done live set from the legendary pianist Oscar Peterson – and one that resonates strongly with his earlier material for the Pablo label, given that the group also features guitarist Joe Pass! The live setting is really used well here – as there's two extremely long cuts – ... CD