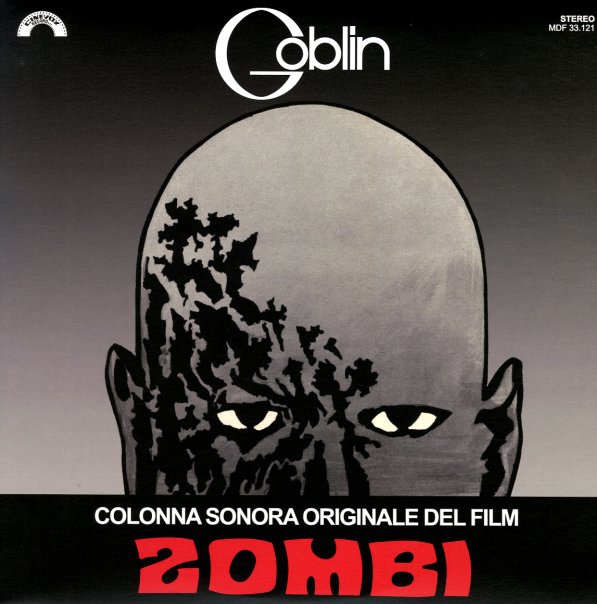 One of the first great horror soundtracks by the legendary Goblin – penned for the wonderful follow-up to Night Of The Living Dead! The music is a wonderful mix of Goblin's cool keyboard lines with some fuzzier guitar bits – those rockish elements that the group virtually introduced to horror film scoring in the 70s, but which so many others would borrow from them strongly in the next decade! And given the film's slightly tongue-in-cheek approach, the use of the music works wonderfully – never cheesy, but with a knowing quality that really shows the strength of the group. Titles include "Zaratozom", "La Caccia", "Oblio", "Risveglio", "Zombi", and "Safari".  © 1996-2022, Dusty Groove, Inc.
(Indie exclusive white vinyl pressing.)