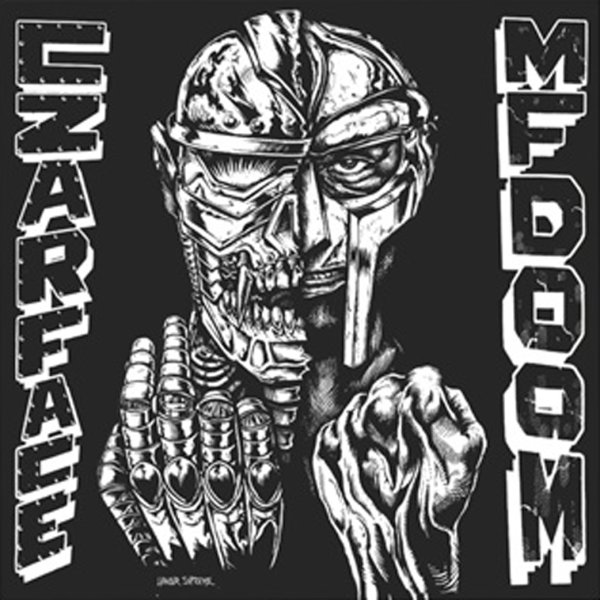 The Czarface team of Wu-Tang veteran Inspectah Deck and Boston underground hip hop heavyweights 7L & Esoteric are joined by the one-and-only MF Doom – a bonafide supergroup – and one of the finest comic book/sci-fi rap records since Madvillainy! Each one of these characters is so brilliant at their best, this record would've been a lot of fun even of they were just winging it – but it's actually pretty A-Game – with big, boisterous beats and clever samples and pretty deft rhymes throughout! Includes "Take Your Medicine", "Meddle With Metal", "Badness Of Madness", "Close Talker" (impressively riffing on a postpunk track by Wire), "Forever People", "Captain Crunch", "Don't Spoil It", "Phantoms" with Open Mike Eagle, "Bomb Thrown", "You Masked For It", "Nautical Depth", "MF Czar", "Sleeping Dogs" and more.  © 1996-2022, Dusty Groove, Inc.
(Indie exclusive black & white edition – on white vinyl.)