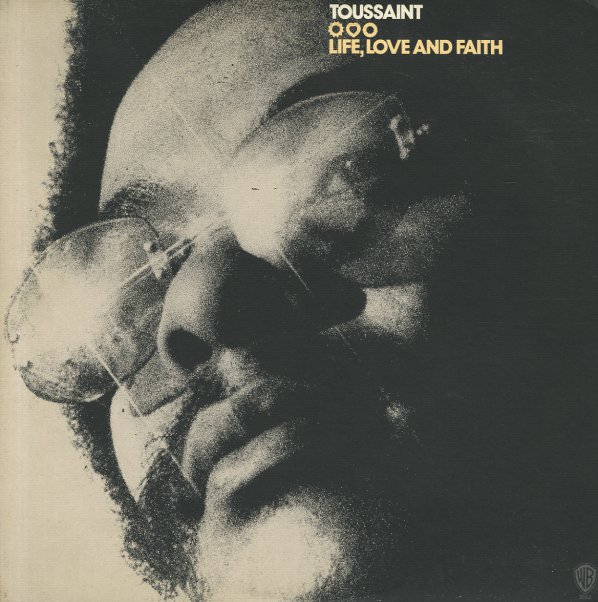 Excellent work from New Orleans soul legend Allen Toussaint – and a set that may well be his funkiest album ever! The set features 12 tracks from the early 70s – a time when Toussaint was mixing a bit of funk into the heavy soul mix that he'd had from his early days in the Crescent City scene – coming up with a blend that's even darker, and more powerful than all his famous production and projects of the 60s! And while some of Allen's later work tended towards cliche, this record captures him right at that perfect point when all of this was totally fresh – delivered with a razor-sharp edge, and with great instrumental help from New Orleans legends like Leo Nocentelli, Zig Modeliste, and George Porter Jr – all of whom make the album groove harder than most of the other soul albums on Warner at the time. Titles include "Soul Sister", "Victims Of The Darkness", "Am I Expecting Too Much", "Out Of The City", "Goin Down", "Electricity", "Fingers & Toes", and "On Your Way Down".  © 1996-2022, Dusty Groove, Inc.