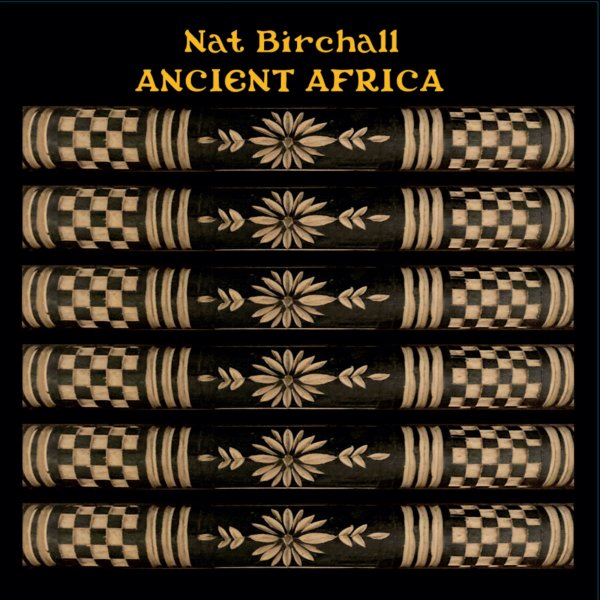 A really beautiful record from reedman Nat Birchall – a solo set, but one that's got the same spiritual flow as his records with a group – as Nat himself handles a number of different instruments over the course of the set, using overdubs to give the whole thing the same spiritual flair as an early 70s session for Impulse Records! We've always loved Nat's work on saxophone – and he solos on plenty of tenor and soprano here, plus bass clarinet – but he's also got a great ear for rhythms, and delivers these beautiful modal grooves on piano, bass, and drums – with extra percussion added in all the right ways to deepen the sound, and make the record really live up to its title. The set is one that we'd easily rank right up there with Birchall's classics for the Gondwana label – and titles include "Mirror Mind", "Ancient Africa", "Malidoma", "Song For John Blanke", and "Ancestral Dance".  © 1996-2022, Dusty Groove, Inc.

Sounds Almighty
Tradition Disc (UK), 2018. New Copy
LP...$34.99 49.99
A very different album than usual from the great tenorist Nat Birchall – a set that's no less soulful than his other records, but in a completely different way! The album's a collaboration with producer Al Breadwinner – and has this approach that feels like a lost Jamaican instrumental ... LP, Vinyl record album