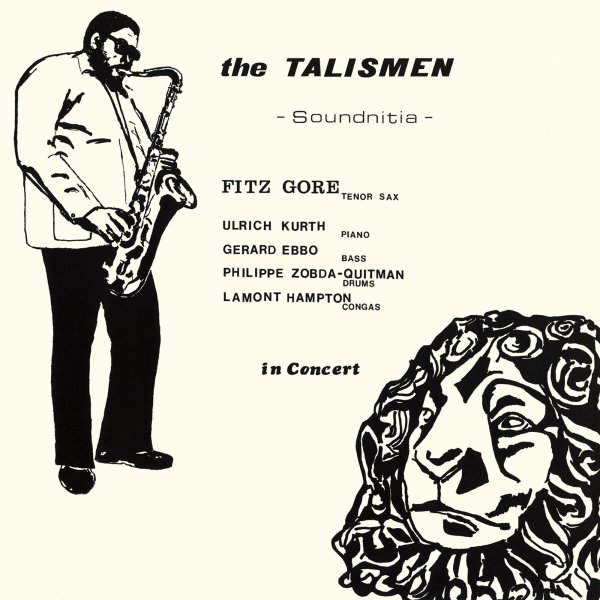 The rare debut of tenorist Fitz Gore – a player born in Jamaica, but one who didn't get his chance to shine in the spotlight until moving overseas – where he started his own small label in Germany! The set's a live one – and has Fitz stretching out with a very deep tenor sound, one that almost sounds like a baritone at points – with a richness that almost feels as if Coleman Hawkins was stepping into spiritual jazz modes in the 70s – especially given the way that Gore can swing inside and out within a single tune! Other players include Ulrich Kurth on piano, Gerard Ebbo on bass, Philippe Zodba Quitman on drums, and Lamont Hampton on congas – a group who are nice and loose, and who really open the door to let Fitz do all these amazing things on his tenor – odd inflections, very unique phrasing, and other elements that can transform even familiar tunes. Titles include "Song For My Father", "Mariella Amor", "Dahomey Dance", and "My Foolish Heart".  © 1996-2021, Dusty Groove, Inc.