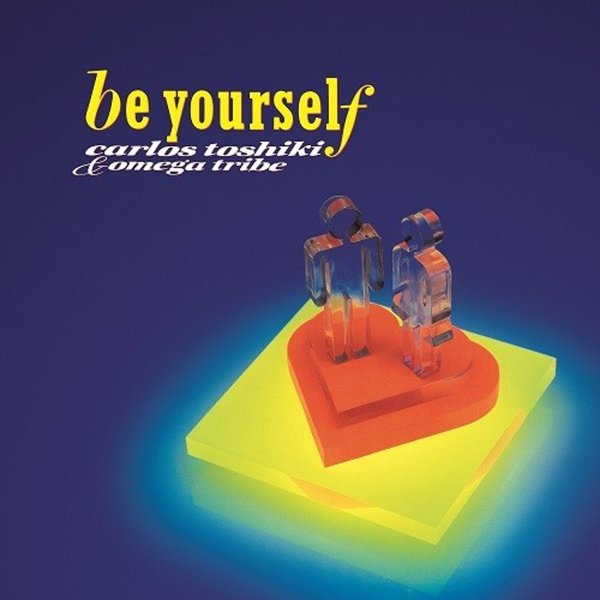 We're not sure we've ever heard Carlos Toshiki and Omega Drive before – but the album's a great entry in the Japanese scene of the 80s – a soulful set that really marks a moment when warmer sounds were coming back to the music! The instrumentation is definitely 80s-styled, but used with some jazzier touches and other aspects that hearken back to the earlier years of city pop – when an influence from American jazz-tinged soul was at its strongest – a shift that's maybe a bit like that which British soul was going through at the same time. Lyrics are all in Japanese, but there are a few lines here and there in English – and titles include "Aquamarine No Mama De Ite", "Body Works", "Innocent Dreamer", "Subway Stories", "1000 Love Songs", and "Half An Apple".  © 1996-2022, Dusty Groove, Inc.
(Red vinyl pressing, with obi!)