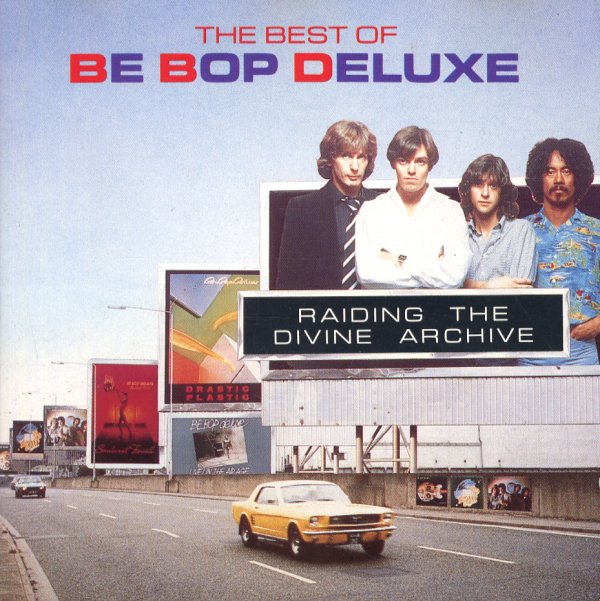 Raiding The Divine Archive – The Best Of Be Bop Deluxe