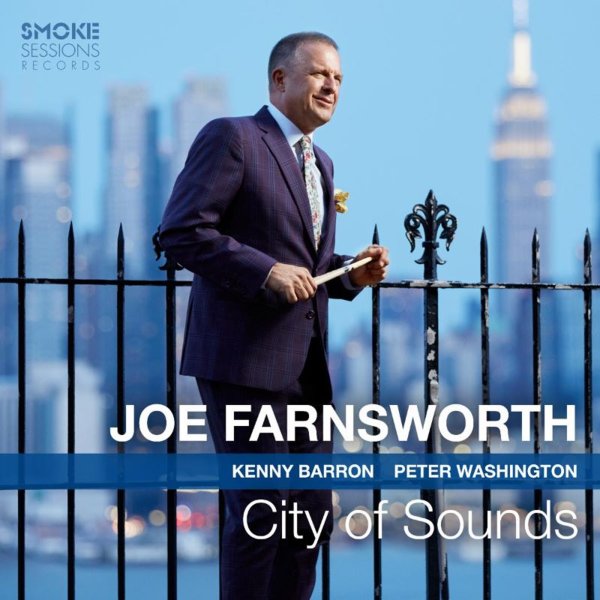 A rock-solid trio set from the great drummer Joe Farnsworth – one that draws every bit as much of its strength from the piano of Kenny Barron and bass of Peter Washington – both players who work together with Joe on a set of tunes that feel effortless, but which are filled with complex ideas and never-ending energy! A fair bit of tunes are originals by Barron or Farnsworth – tunes that partly stand as a tribute to New York as it wakes up from the dark days of 2020 – and there's this really positive spirit to the record that keeps on going all the way through, and which also transforms the standards as well. Kenny is really at the top of his game here – taken into really new territory by Farnsworth's work on the kit – and titles include "No Fills", "City Of Sounds", "New York Attitude", "Bud-Like", "Ojos Carinosos", and "Softly As In A Morning Sunrise".  © 1996-2023, Dusty Groove, Inc.