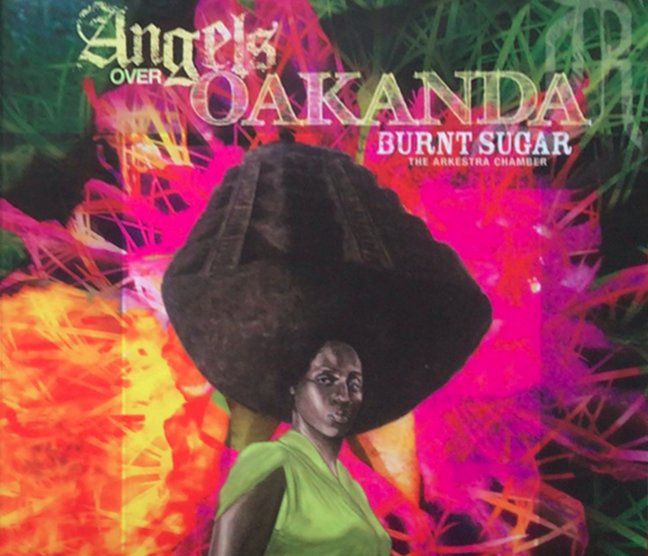 Wonderfully righteous work from Burnt Sugar Arkestra – a group who've been giving us great records for years, but who are maybe even more important to the scene than ever before! The core of the record is the long title track – a very jazzy tune that builds up over loops set down by composer Greg Tate, with a flowing, snakey vibe that allows for plenty of long trumpet, tenor, flute, and alto solos over the guitars and Fender Rhodes that work the rhythms – maybe almost in electric Miles territory, but more laidback. That tune is then reworked on a number of variations that are very different – mostly instrumental, as the main track – but finishing up with a bit of vocals near the end of the record – a great contribution from singer Lisala Beatty! Titles include "Angels Over Oakanda", "Repatriation Of The Midnight Moores", "Oakanda Overdrive", and "Lisala Oer Inna Oakanda".  © 1996-2022, Dusty Groove, Inc.