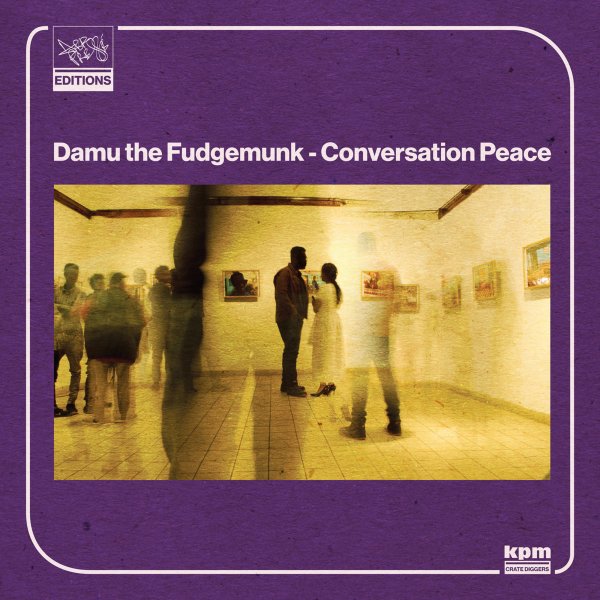 A fantastic album from Damu The Fudgemunk, and a set that kicks off a whole new series in the sound library universe too – one that has contemporary producers getting access to classic samples from the KPM Sound Library catalog, while also adding their own music to the label too! Here, Damu samples classic sound library funk by Johnny Pearson, Johnny Hawksworth, Yvan Julien, Alan Hawkshaw, and other KPM giants – sometimes serving up instrumentals, but often adding in contributions from guests who include Raw Poetic, Blu, Nitty Scott, and Insight Innovates. Given that the core sounds are right up our alley, the record sounds fantastic – and if you're worried about this not being close enough to Damu's other records, put those fears aside – as the whole thing more than lives up to that legacy too. Titles include "Upload Optimism", "Enchanted Spirits", "Reporting", "Power Of Mind", "God Speed", and the "For Better Or Worse" suite.  © 1996-2022, Dusty Groove, Inc.