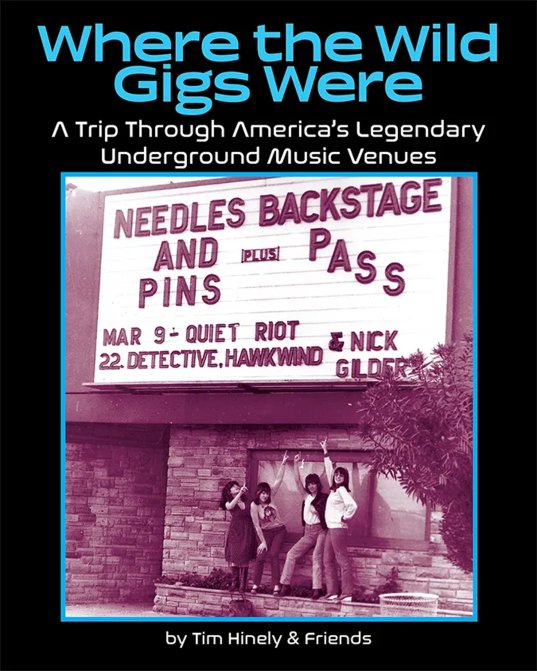 Ever have a favorite club you could always trust for a good show on your scene – the kind of place that gave you more than a few special nights of music over the years, even if it wasn't the kind of famous venue at a national level? The authors here definitely remember such spots – and they do an amazing job of pulling together key local venues from around the US – clubs that were crucial to the development of new sounds on local scenes, and which often formed a little island respite for an out of town band trying to put together their own small tour. Some of these clubs closed way back in the 70s, others were around until just a few years ago – and the book has entries on dozens of mostly-shuttered but still-crucial music spots – each with photos and little histories! We're grateful enough to see a photo of the long-shuttered Czar Bar on the back cover (right around the corner from Dusty Groove) – and the book features entries from similar clubs around the country. 235 pages, softcover, with black and white images throughout.  © 1996-2022, Dusty Groove, Inc.