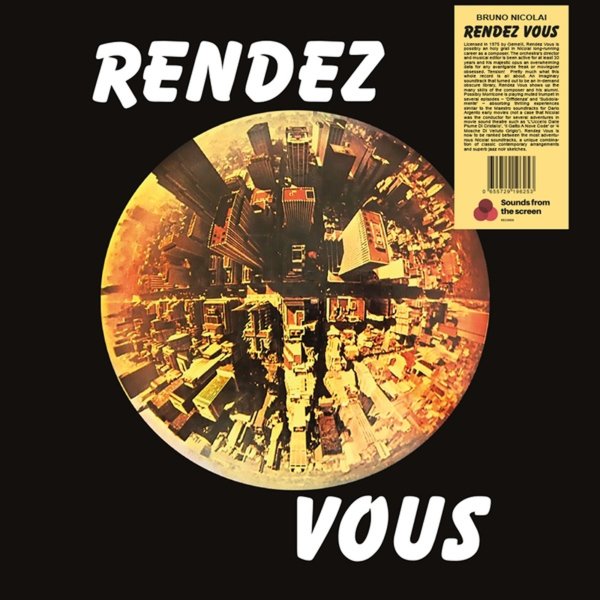 One of the most obscure 70s albums from the great Bruno Nicolai – a smaller label sound library set, but one that's served up with all the depth of his famous film scores of the time – including his famous collaborations with Ennio Morricone! The music here is great – lean and funky at times, but always moving towards that depth that makes Nicolai so wonderful – as lighter strings are blended with strong use of electric bass – which even comes in slow on the less-funky tunes, but sometimes steps back when things get a bit offbeat. Bruno's ear for unusual sounds and phrasing is in place throughout – and titles include "Ambiguita", "Sgomento", "Apprensioni", "Incertezza", "Affanno", "Turbamento", "Sospetto", "Presagio", and "Subdolamente".  © 1996-2021, Dusty Groove, Inc.