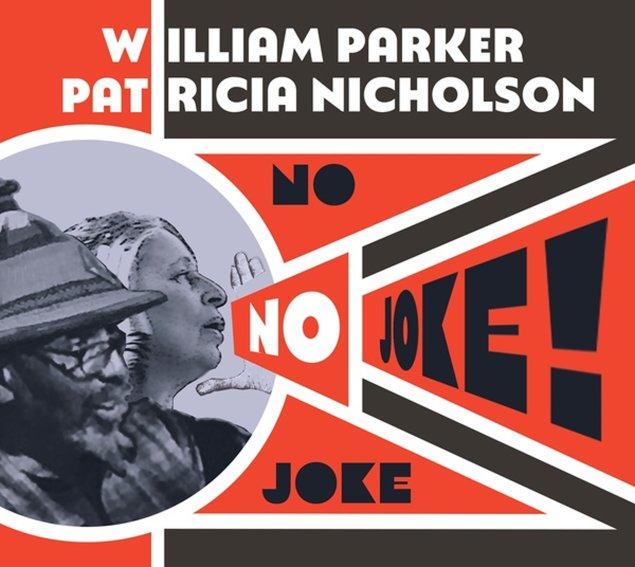 A record that's as political as you might expect from its title, and a great collaboration between bassist William Parker and spoken word artist Patricia Nicholson! Make no mistake, the set's a jazz record first, with Nicholson's words added in over the top – as the rest of the group features superb contributions from James Brandon Lewis on tenor, Davin Brahja Waldman on alto, and either Gerald Cleaver or Francesco Mela on drums – a core combo that would be great enough on its own! Melanie Dyer adds in some stunning viola lines to the record in a few spots – and titles include "Little Black Kid With The Swollen Stomach", "Struggle", "Wilted Light As Flower", "No Joke", and "Flare Up".  © 1996-2022, Dusty Groove, Inc.